878 Banff/Canmore Squadron is located in Canmore Alberta 116km (76miles) west of Calgary in the Canadian Rockies. Our squadron was chartered on 1 July 1980, and is the only cadet organization in the Bow Valley covering the townships of Canmore, Banff, Exshaw, Seebee, Morley and Lake Louise. Having a strength of 46 cadets, 6 officers, 2 CIV’s and numerous volunteers.

Since its inception our Squadron has worked hard towards building a good rapport with the surrounding communities and is jointly sponsored by three branches of the Royal Canadian Legion. They are;

During 878 Squadron’s developing years through to the Squadrons 25thanniversary year in 2005, they have had dedicated cadets and a strong well trained Staff and sponsors for ongoing recruiting and support to maintain our Squadron strength. High espirit de corps and unit participation, has led the squadron to be selected for various provincial awards:

Top Air Cadet Squadron in the Calgary Training Group, Alberta. There are 14 units in the CTG.

Top Air Cadet Squadron in all of Prairie Region (Alberta, Saskatchewan, Manitoba and North Western Ontario). There are 96 units in the region.

As well five Cadets have been selected over the years, as the Top Air Cadet in Alberta. 878 Squadron has had a biathlon team since 1997. The cadets and coaches have put a great effort in to getting the Team up and running. They achieved Many Gold, Silver and Bronze Medals at Zone Competitions as well as at the Provincial Biathlon Competitions and again at the National Biathlon Competitions. We have also been fortunate to have had a Junior cadet receive the Nikki Keddie award for being the Top Junior Male Biathlete in Canada. The Squadron also started a band in 1996 and has 13 members at present.

878 participates in many fundraising events such as bottle drives, Calendar sales Party on the pond. Events we have attended through fundraising are citizenship tours to the Royal Tyrell Museum of Palaeontology (dinosaurs) at Drumheller, AB, and CFB. Comox, B.C. Other activities throughout the year as well as unit flying days and volunteering at the Canmore highland games.

Because of our particular environment sandwiched between Kananaskis Country and Banff National Park, we have access to a number of specialists in fields such as outdoors survival and avalanche rescue techniques, and other outdoor activities.

Transportation and a lack of accessibility from the Squadron Headquarters to where we parade was a constant problem in the past. Drawing from six (6) localities in a 100 km radius is quite the challenge since great distances are involved in getting to and from parades and special events. To help with transport one of the sponsors (#3 Three Sisters Branch Royal Canadian Legion) donated a brand new15 passenger van to the Squadron in 1989. We now have a newer 15 passenger van through donations from other supporters and sponsors. As well the Squadron has its own 44 passenger bus and 14 ft utility trailer, which carries our camping gear and other supplies for exercises.

The most significant activity for 878 Squadron was the Participation in the 15th(XV) Olympic Winter Games at Calgary Alberta in February of 1988. Our responsibilities included raising and lowering the Olympic Flag during the Opening and Closing Ceremonies as well as participating in all welcoming and recognition Ceremonies for the, Biathlon and Cross-Country ski events held at the Canmore Nordic Center.

The end of September 2010 saw 878 Banff/Canmore Air Cadet Squadron receive Freedom of the Town honours from the Town of Canmore. We exercised our right and marched through the Town core to receive this honour. We are planning to have Air Cadet Day every fall and either march through Town or have an open house in order to recruit new cadets and also to start our PR campaign for the ensuing year.

A lack of accessibility to our Squadron Headquarters has been a constant problem in the past, due to our parades and office being in a school, but 23 years ago, 878 acquired a small building of our own which has been placed on the Lawrence Grassi School grounds. This has made a tremendous difference in our efficiency as a Squadron, with unrestricted access to our office, equipment, supplies and a small classroom, gives us maximum flexibility.

Through past Casino’s and other fundraising campaigns we had $115,000.00 in the bank ready to go towards our new building. The projected costs for the structure are approximately $350,000.00. We have embarked on very ambitious fundraising plan that saw us raise over $258,000.00. with $100.000.00 coming from a CFEP grant. The school has built a new building next to the current one. Now that they have finished were fortunate to be able to have our new Headquarters building built alongside the new Canmore Daycare during their build. We moved into our new home on the 22ndof September 2012. We continued to pay off our small loan from the Town of Canmore and in April of 2018 we now own or Squadron HQ out right! A great deal of community support and donations of labour and materials has been generously donated to the project.

These are the Cadet Instructor Cadre Officers (CIC) and civilian volunteer staff of 878 Squadron: 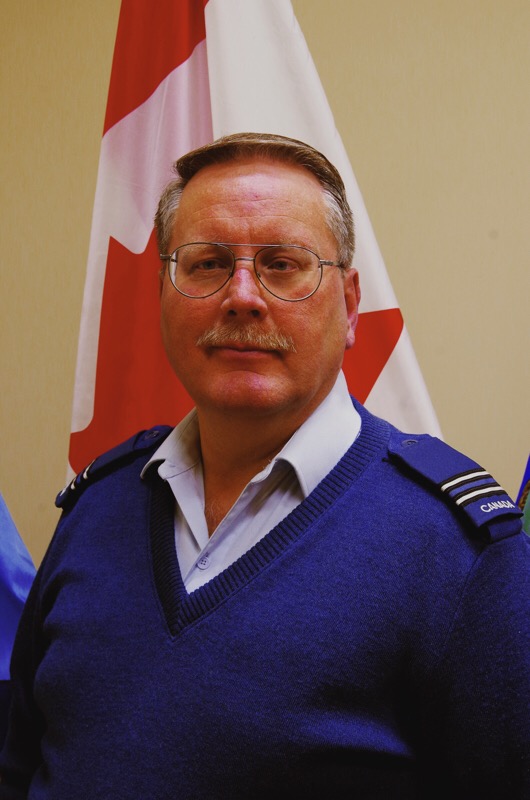 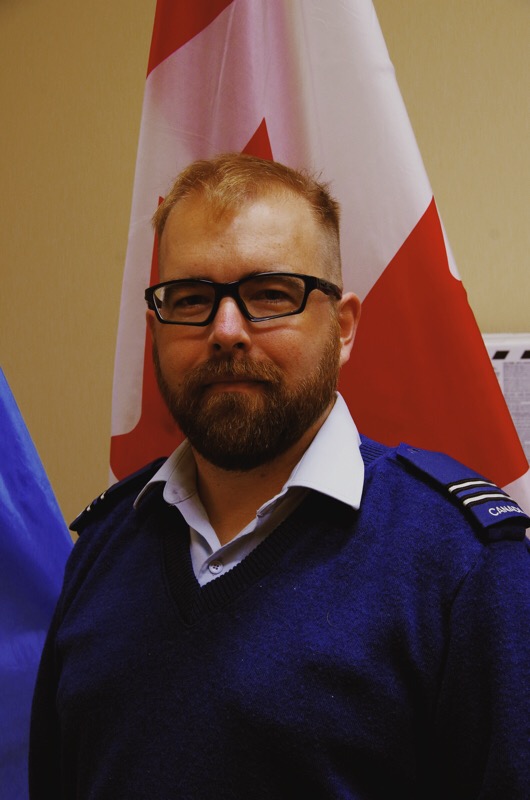 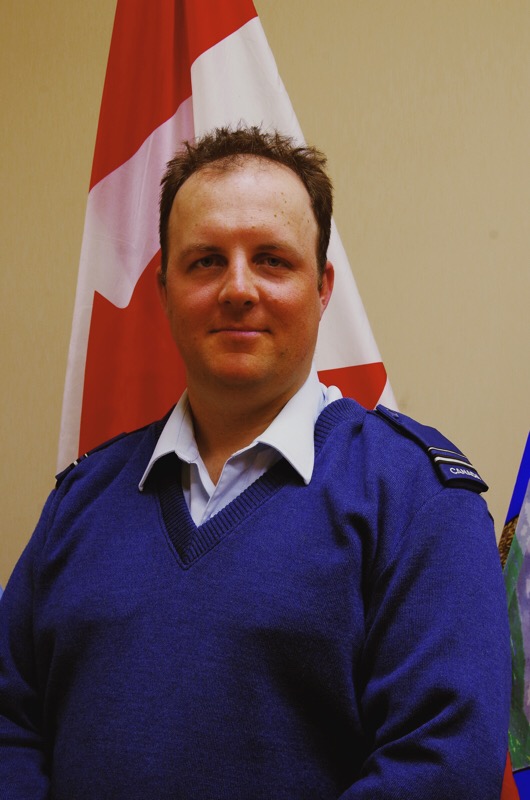 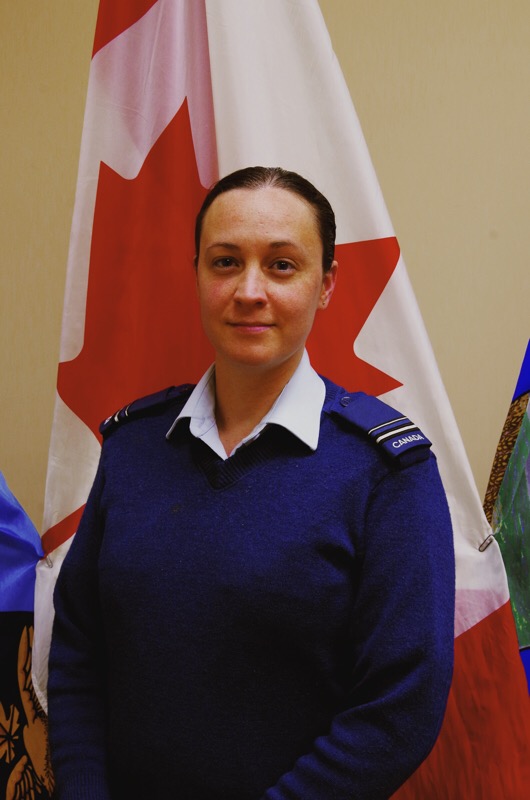 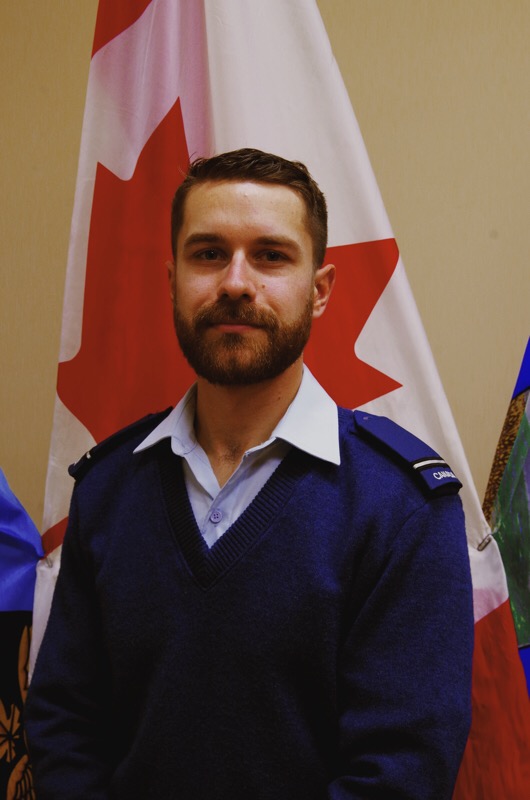 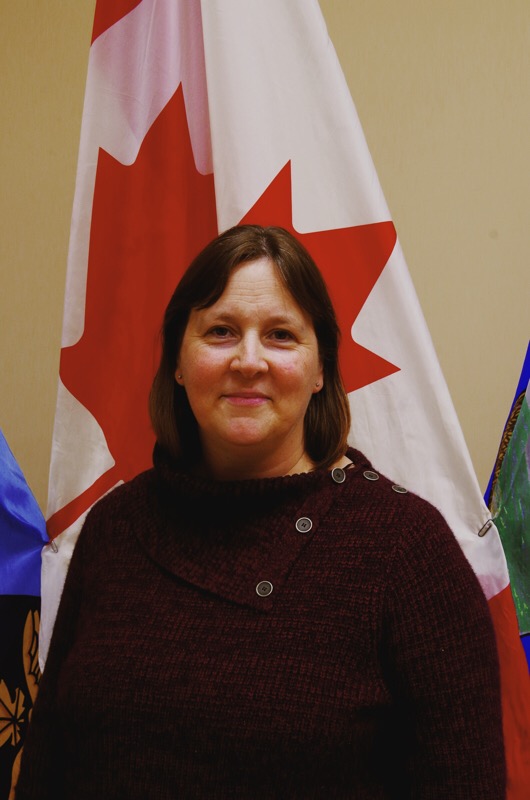